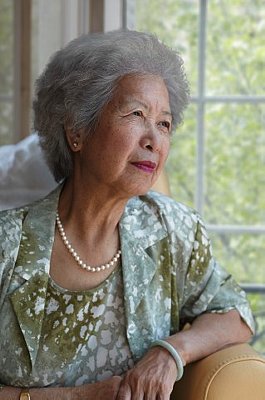 Pseudobulbar Affect (PBA) is a neurological disorder that causes uncontrollable bouts of emotion such as laughing and crying. PBA can affect people at any age, but generally accompanies another neurological disease such as Multiple Sclerosis or Alzheimer’s, according to PBAinfo.org. This website is dedicated to raising awareness about this little-known and misunderstood disorder.

In people with Alzheimer’s disease (AD) and dementia such a diagnosis can be particularly difficult. PBA is common, affecting between 10–40 % of people with AD but is frequently not detected or is misdiagnosed. According to figures from The National Stroke Association, 20% of stroke survivors will experience PBA in the year following their stroke.

Differentiating PBA from depression and other behavioral disturbances in AD and dementia is helpful to identify a specific cause of their symptoms and assist with appropriate management. A person can have both PBA and depression, but they are two separate diagnoses. 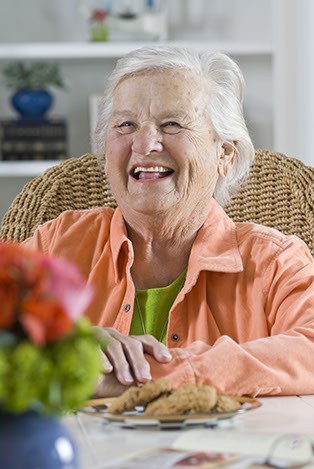 PBA is thought to be triggered by a traumatic injury, or a neurological disease that affects the parts of the brain that deal with the processing and expression of emotions. People with PBA suffer from an injury-induced, “short-circuiting” of the signals that govern their emotions.

Some health problems that can give rise to PBA include: 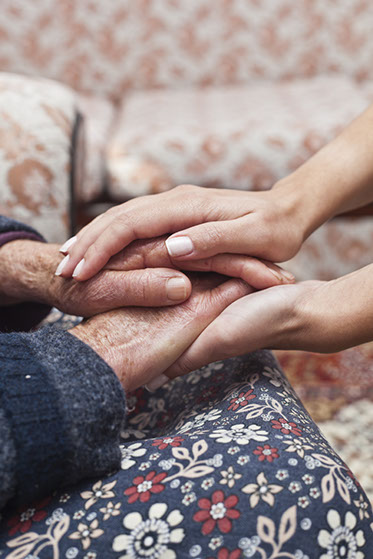 PBA is a separate neurological disorder that can be diagnosed and treated independently of other health related diagnoses. Diagnosing PBA can often be challenging as the symptoms of this disease closely mirror those of depression and other mood disorders.

Current diagnostic methods for PBA are relatively sparse. There are essentially the two tests a physician may utilize to identify if person has PBA:

These tests are designed to help a physician determine how often and severe PBA outbursts are in a person and what their primary triggers are.

If you feel that you’re caring for someone who may have undiagnosed PBA, discussthe symptoms with their doctor.

Supporting a Loved One with PBA

PBA can have an enormous impact on a person’s social life. Emotional occurrences caused by the disease can be distressing and can interfere with interpersonal relationships.

For caregivers of people with PBA, it can be difficult trying to deal with a person who feels isolated and alone because of their disease.

PBAinfo.org offers a tips for caregivers to help them interact positively with their loved ones:

Back To Top Back To Resources 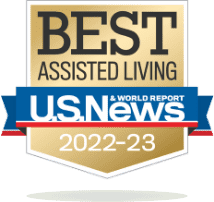 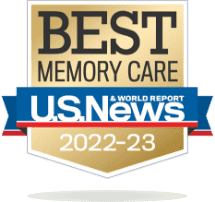