Whitney’s journey into senior living started in 2005 when she received an offer to join a large senior living provider as a Regional Nurse. During this time, she soaked up any knowledge she could about the industry, seniors, dementia and Alzheimer’s disease, as well as leadership. This knowledge would later become very helpful to her own family once her grandmother was diagnosed with Alzheimer’s disease.

Whitney has continued to work within the senior living and long-term care industry. Most of her roles were as a regional nurse for senior living companies but she also spent some time working as a nurse educator for a long-term care pharmacy. The positions that Whitney has held over the years have helped her to grow as a leader and an educator within this industry. She seeks to continue growing in her own knowledge and development while also wanting to inspire others to grow and develop in the areas that excite them. Whitney believes in bringing excellence to everything that she does and enjoys inspiring others to do the same.

Whitney resides in Germantown, Tennessee with her loving husband Shawn and their three children Ayden, Cooper, and Dylan. In addition to enjoying spending time with her family, Whitney enjoys being active within her community. She graduated from Leadership Germantown in 2017. She regularly volunteers for the City of Germantown in which she lives. She has served on city commission boards as well as served as the Engagement Chair for the Alzheimer’s Association’s Longest Day Event.

back to servant leadership 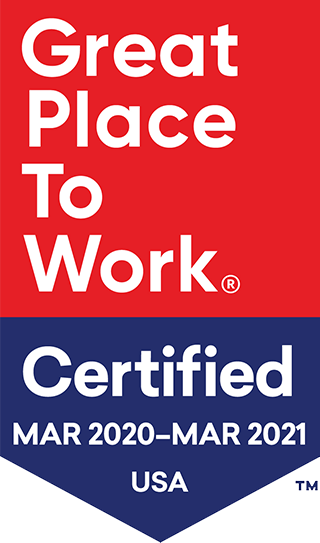